Why we celebrate birthday 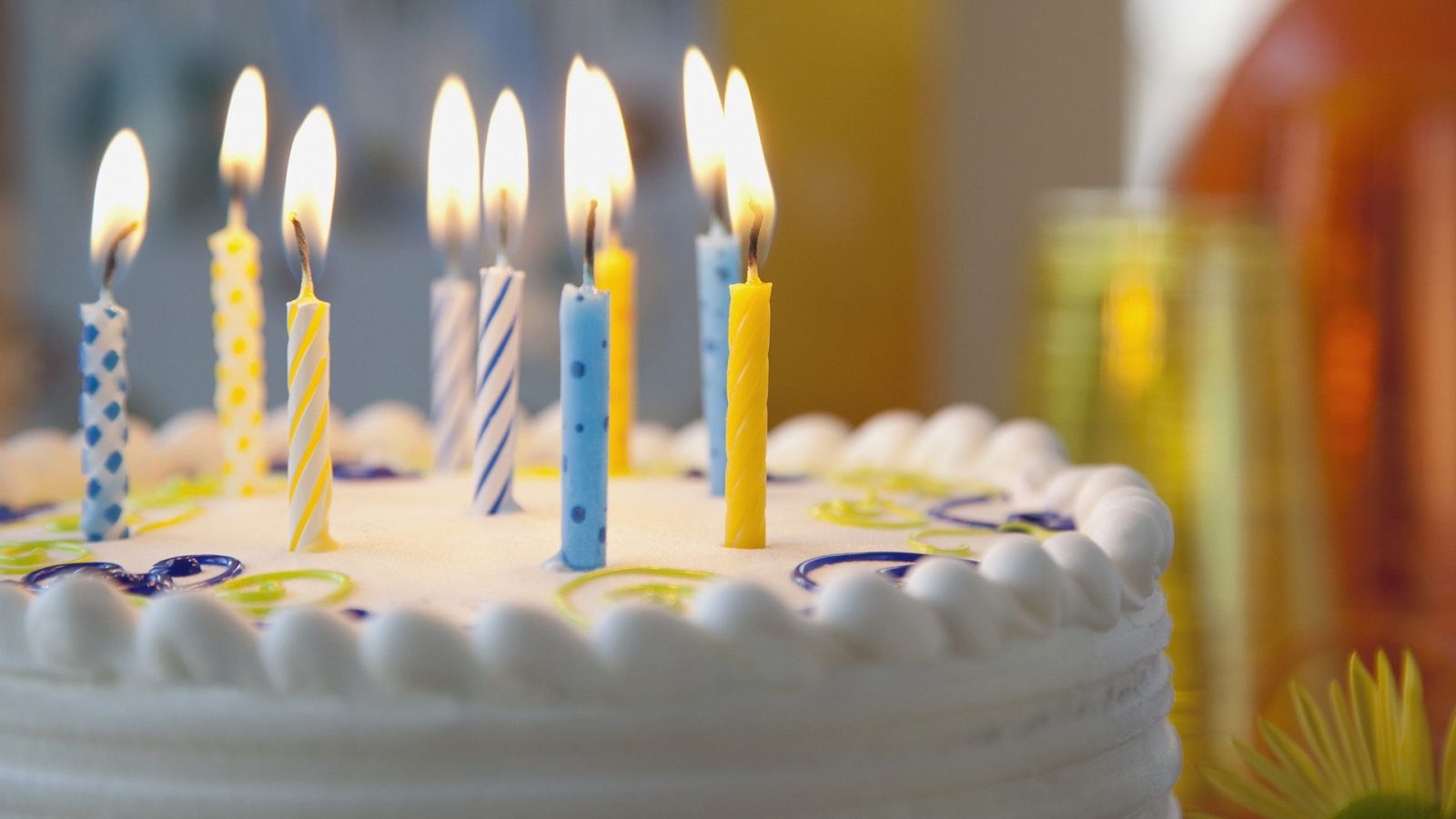 Birthday: a pagan custom – With offerings the gods graciously vote

In India and China, in ancient Egypt, in Greece and Rome of the early days, the birthdays of the gods and the important personalities were celebrated. But even the birthdays of ordinary mortals were celebrated, in Greek and Roman antiquity already with feasts and birthday presents. The birthday celebrations in ancient Rome, however, were less devoted to the birthday child himself, but to his "companions in life". Among the men, sacrifices such as wine, cake or incense were offered to the god Genius and to the women of the goddess Juno.

Meaning of gifts and cake for a birthday

Today's custom of making birthday presents can be traced back to these early sacrifices, with which the gods wanted to be well-disposed. The birthday cake with candles, as we know it today, goes back to a custom of the ancient Greeks. They celebrated the birthday of the moon goddess Artemis with a round cake including candles. The fire of the candles was supposed to keep out evil spirits and save them from misfortune.

The church: name day vs. birthday

The birthday party was long considered a pagan custom and was rejected by the Christian church strictly. She celebrated instead the name day, since it was customary in the past to name his children after saints. A thorn in the eye of the church was also that the birthday for many people was closely interwoven with astrology and thus with zodiac signs and horoscopes. Without a calendar, birthdays were determined by the stars. The belief that the constellation of celestial bodies at the hour of birth had an influence on the fate of man contradicted the Christian idea of ​​God as a guide. Even today, there are religions that do not celebrate their birthday, such as conservative currents of Islam or the Jehovah's Witnesses.

Birthday only for well-heeled

Ordinary people often did not know their day of honor and so the birthday was celebrated until the 19th century, especially in noble circles. Anyone who celebrated his own birthday was considered privileged.

Birthday gifts in other countries

Today, different cultures and all levels of society celebrate their birthday. The gods are no longer presented, but the birthday child. But when it comes to birthday gifts you have to pay a lot of attention to each country.
So it is important in Japan that gifts are not related to the number 4. Four counts here as the number of misfortune. For example, chocolates with four chocolates or a container of four flowers are taboo. Even with flowers you can do a lot wrong. Lilies, calla or asters are in many countries as dead flowers, which are used in the mourning floristry. While flowers, sweets and alcohol are popular gifts in many parts of the country, practical and useful gifts are given in Turkey. 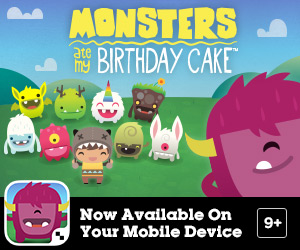